Every reading is an interaction between the reader and the text. A literary work always has two aspects. It has meaning and a form, which is a medium to get the meaning through. It is precisely the form, the way things are said, that usually presents the reader with problems. Especially in poetry the form tends to be odd, so far away from ordinary language that it is hard to deal with it. But imagine the talent the poet possesses by saying so much and using so little space. It is the exactness of language that elicits attention; we want to know what is meant by a certain phrase, what the author tried to transmit to us, the readers. To make the last easier we can look into the (often) very specific language of literature and into figures of speech.

ANAPHORA is used often in daily life. It is a special type of intentional repetition familiar to poets and politicians alike. The song “The Rose” is perhaps an example you’ve heard: 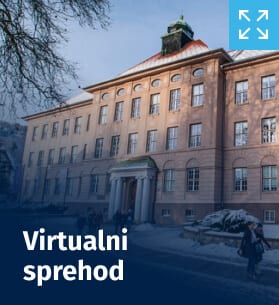 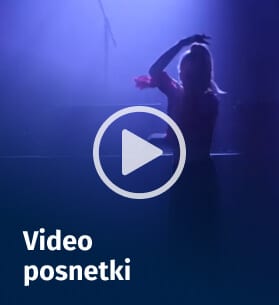 Scroll back to top
Dostopnost
prekliči vse spremembe
Provided by: